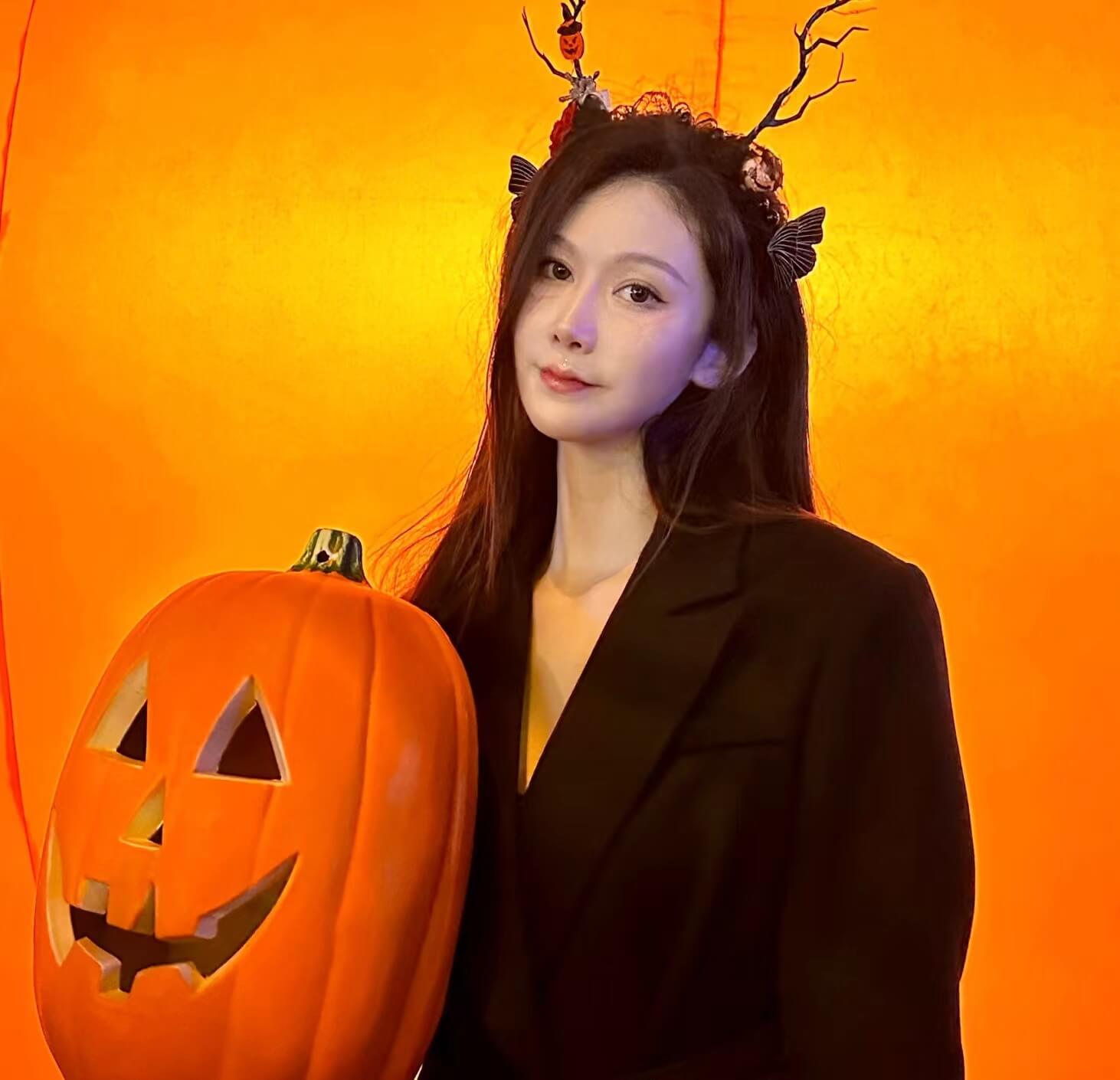 The global population is projected to reach 8 billion on 15 November 2022. In response, UNFPA Executive Director Kanem said that 8 billion people is a "major milestone" for humanity.

It took millions of years for humanity to reach a world population of one billion by the early 19th century. Since then, the time it took for the world population to grow by a billion has continued to shorten: it exceeded 2 billion in the 1920s, 3 billion in 1960, 7 billion in 2011, and 8 billion 11 years later, a threefold increase between the centuries.

The total world population is still on the rise. According to the United Nations, the world's population is projected to reach a staggering 9.7 billion by 2050, very close to breaking 10 billion.

The potential impact of overpopulation is huge for us, because it means more people are competing for fewer resources. So what are the hidden effects of continued population growth?

To summarize, the growing population is not only compressing our living space, but is also having a serious impact on the natural environment. We have to do more to help mitigate these changes and restore the Earth to it's natural state.

How We Can Help Sustain the Planet?

Sellers and hobbyists can propagate more plants and care for the plants they already have.

Benefits of growing and maintaining plants indoors and outdoors：